Mazda Sassou is the first design concept from a unique approach to show cars for Mazda Motor Corporation this year at three major motor shows – this year’s IAA, the Tokyo Motor Show in October and the 2006 North American International Automobile Show next January.
“This is the first of a number of concept cars to be designed consecutively at our regional design centres, namely: Frankfurt (Germany), Yokohama (Japan) and Irvine (California),” says Moray Callum, Executive Officer in charge of Design at Mazda Motor Corporation. “However, despite the design environment in which it may be conceived, you will intuitively identify that this is a car from Mazda. Its characteristics being uniquely Mazda; reflecting the essence of Zoom-Zoom, something we have communicated throughout the World”.

“Mazda Sassou was designed to appeal to young, first car-buyers” said Peter Birtwhistle, Chief Designer at Mazda Motor Europe GmbH. “It is a look over the Mazda horizon and what it proposes is new and exciting. It is the result of asking ourselves what stimulates young Europeans today. We feel that they would ideally prefer a vehicle that supports and expresses their lifestyle and at the same time would meet the changing demands of the growing European B-segment. Sassou, then, not only evolves Mazda small car design in a lightweight, fun-looking B-car package, it also represents a new way to express some traditional automotive attributes and provides a first Zoom-Zoom driving experience for young buyers.”
The name “Sassou” is a Japanese term that was chosen because it means having a positive state of mind, of looking to the future with optimism. On the horizon, then, is something positive and exciting. Mazda Sassou is not only an advanced evolution of Mazda’s Zoom-Zoom design language, but is a symbol of the forward-thinking optimism of the entire organization as communicated by its recently announced Mazda Momentum business plan.

Mazda’s latest design concept is an advanced interpretation of Mazda stylishness that visually communicates dynamic potential so typical of the brand, yet mixes this with a youthful lightness and surprising hidden features never seen on a Mazda concept before. The front of the vehicle is an evolution of the Mazda RX-8 with a large five-point grille and fender treatment. The grille itself is conceived to be an adjustable cover raised out from the air intake on arms. This grille cover could move in and out electronically – adjusted according to vehicle speed, outside temperature and cooling system temperature – to then optimize airflow to match cooling system requirements. It would also contribute to a further optimization of the aerodynamics of the vehicle.
Mazda’s engineers believe a turbocharged, three-cylinder, 1.0-liter DISI MZR powertrain would ideally match the spirited and sporty nature of the Sassou concept. Flexibility, smooth acceleration and plenty of torque are hallmarks Mazda’s DISI turbo engines. And when combined with the Sassou’s advanced aerodynamic shape and small, lightweight body, a three-cylinder, 1.0-liter DISI turbo with idle-stop technology could conceivably contribute to a further reduction in fuel consumption and CO2 as well as achieve class-leading driving dynamics that are characteristic of the Mazda brand and its expression of Zoom-Zoom. 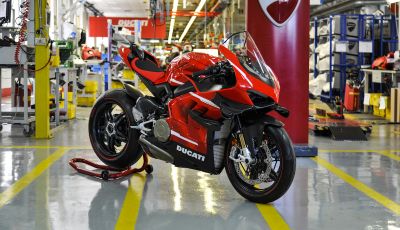 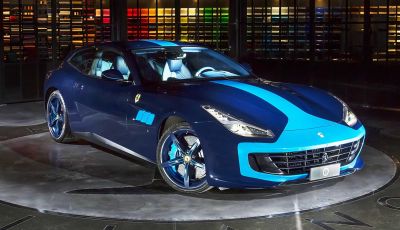 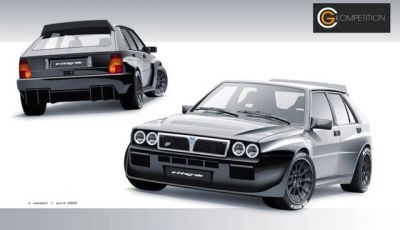 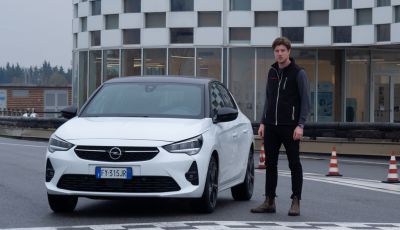 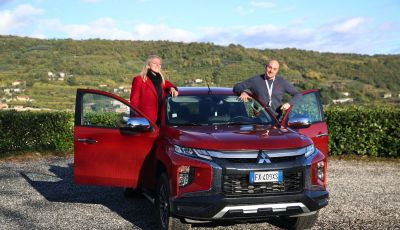 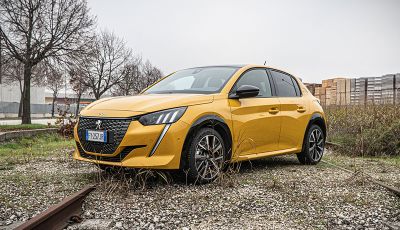 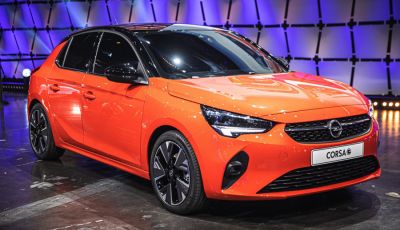 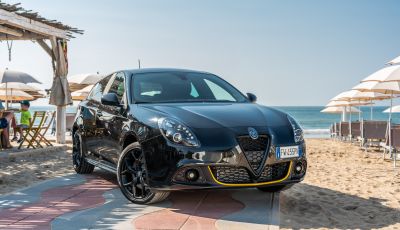 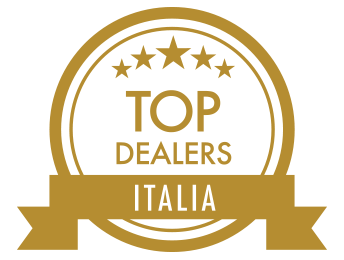